What attracts people most about anti-aging food is super food. Super food is food which a limited number of local people used to use secretly but now contributes to good nutrition.
Acai, cacao and coconut are famous anti-aging foods, but there are also super foods within Japanese cuisine. 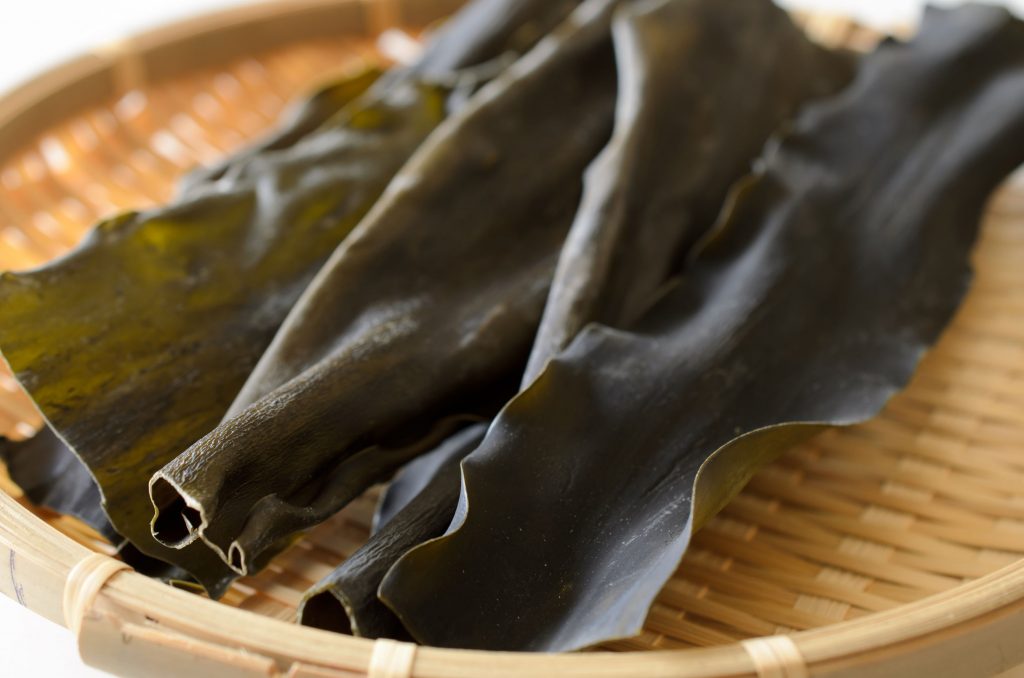 Kombu
Kombu is one of the main Japanese foods which is also effective for anti-aging. Kombu contains calcium which bones are made of, as well as potassium and vitamins which reduce swelling and prevent high blood pressure. It also creates the thyroid hormone which activates basal metabolism. Kombu contains an abundance of iodine which promotes the metabolism of proteins, fats, and carbohydrates. Kombu’s water soluble dietary fiber also contains fucoidan which includes alginic acid that prevents arteriosclerosis and cancer. Furthermore, Kombu is low in calories which is ideal for us. Even after we use Kombu for dashi soup stock, we can simmer it in soy sauce and mirin before eating. 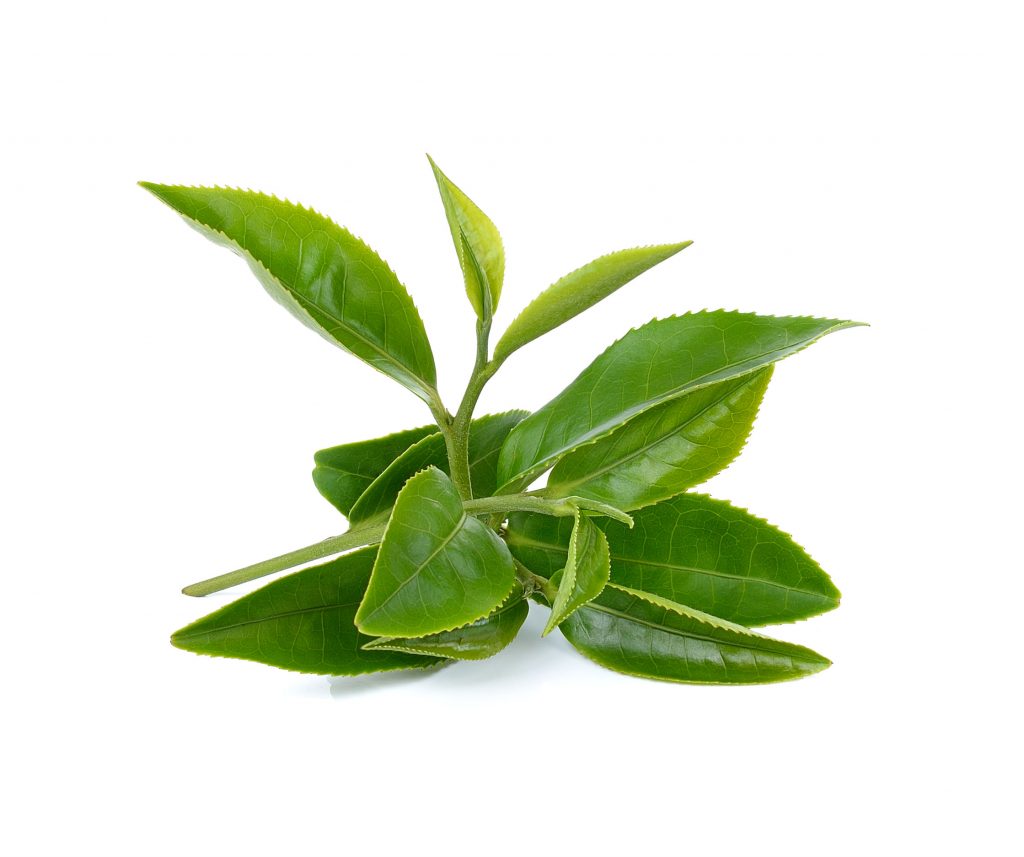 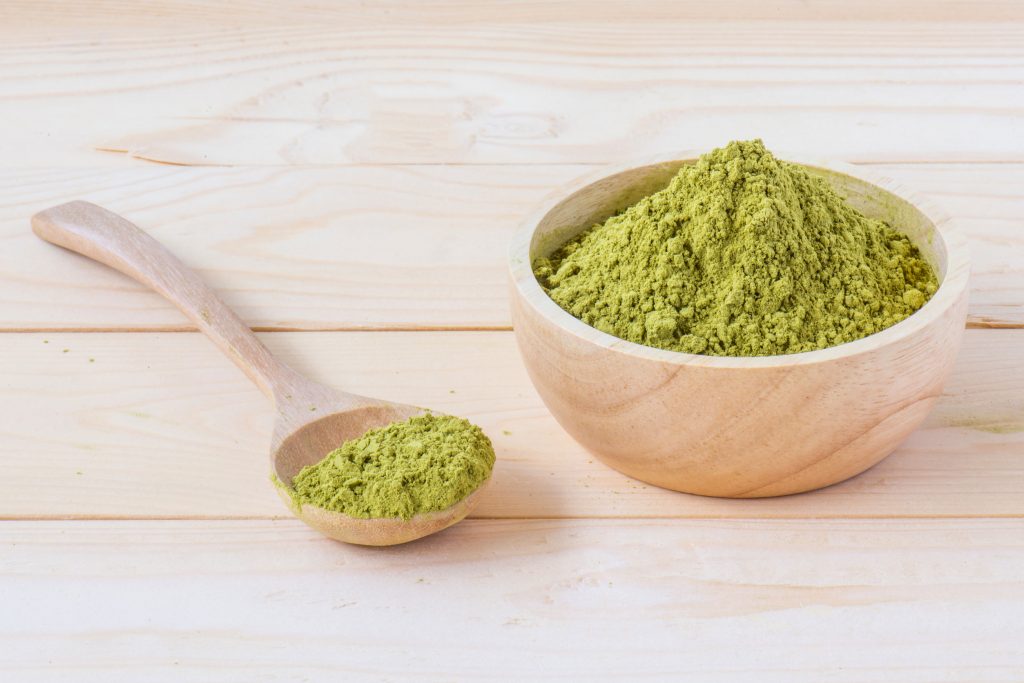 It contains many phytochemicals which include not only vitamin A, vitamin B2, vitamin C, vitamin E and folic acid, but also chlorophyll, catechin, tannin, flavonol, theanine, and saponin gabardine. Catechin in particular has high antioxidant powers and reduces bad cholesterol. It also prevents high blood sugar levels and the onset of cerebral aging.
What do you think about having a diet containing Japanese anti-aging super foods such as these?
Along with the above foods, rice bran; ginger and mushrooms are also Japanese super foods.
Let’s eat a lot of Japanese super foods before enjoying the middle of winter! 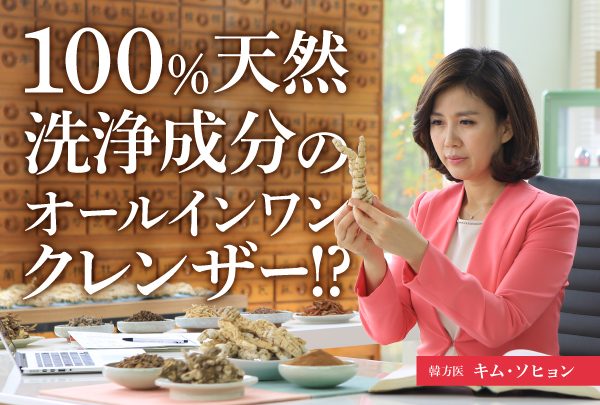 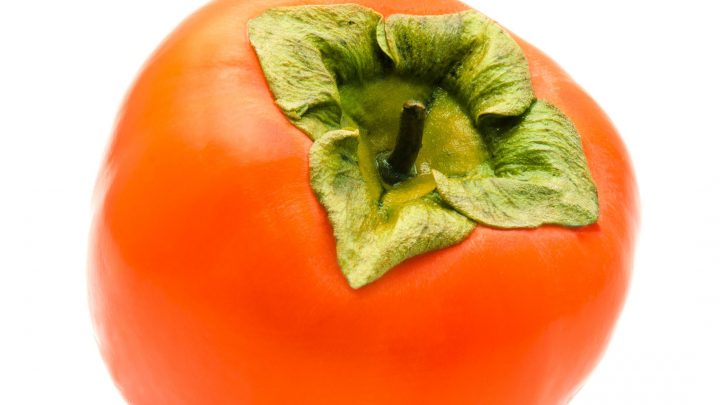 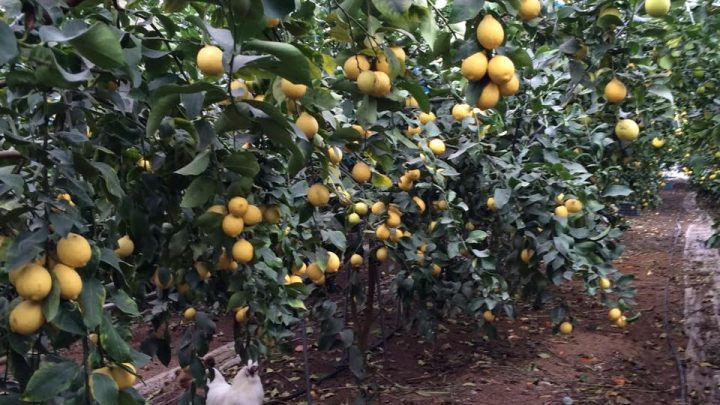 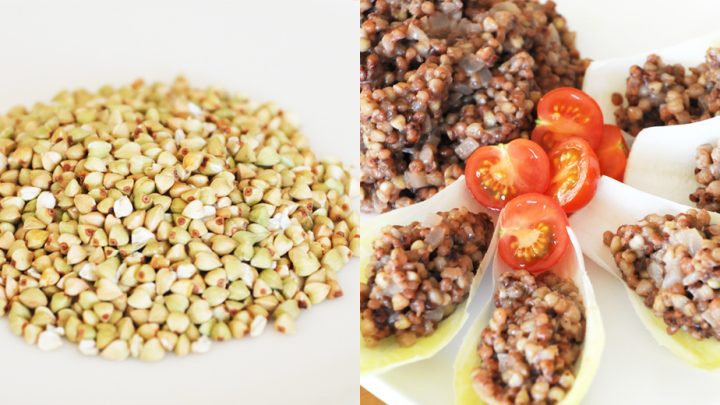 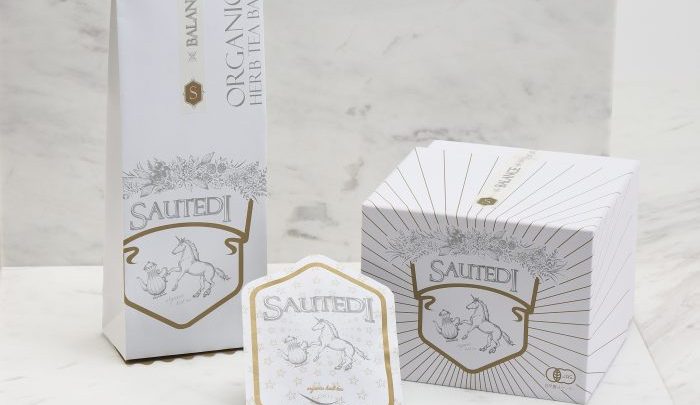 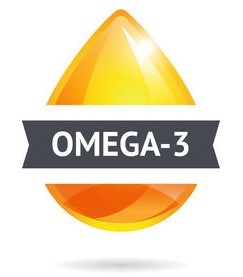 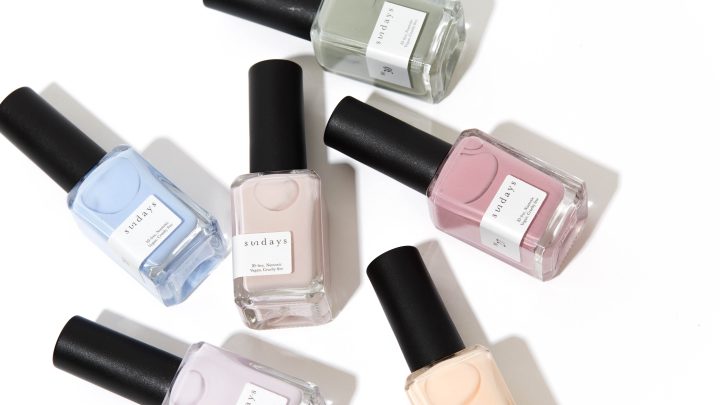 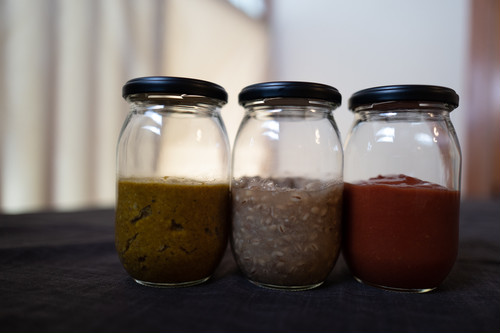 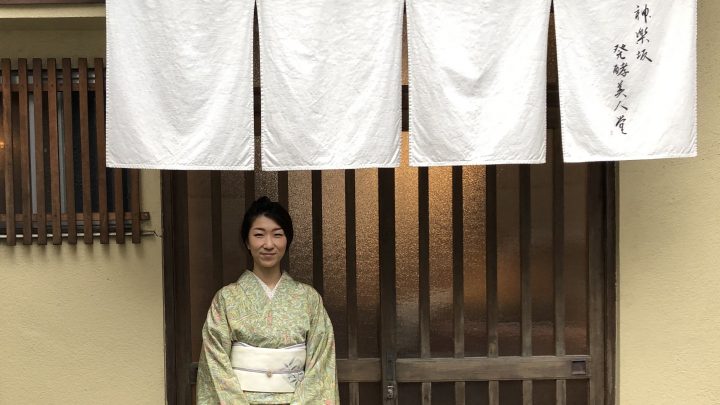 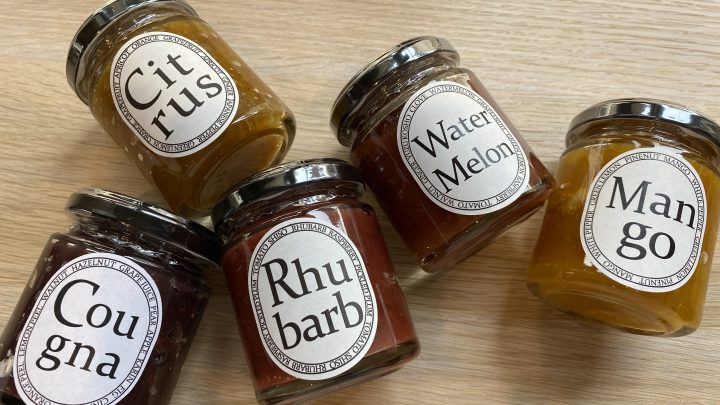 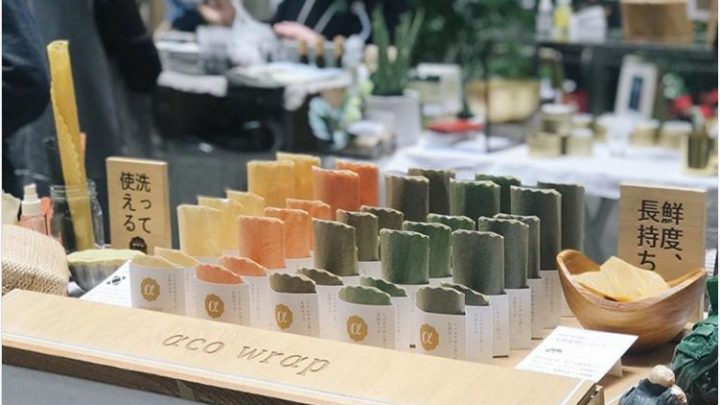 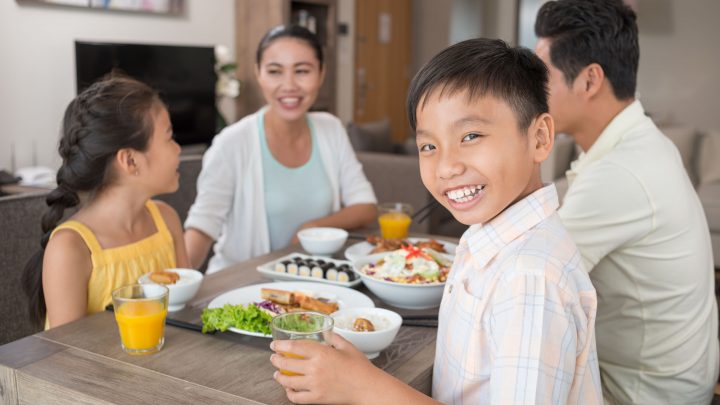 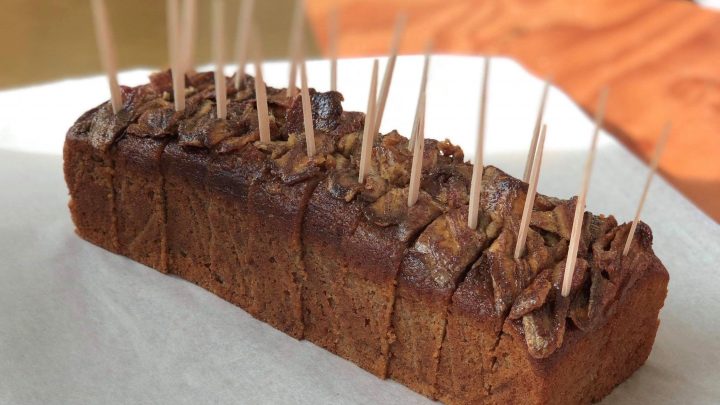 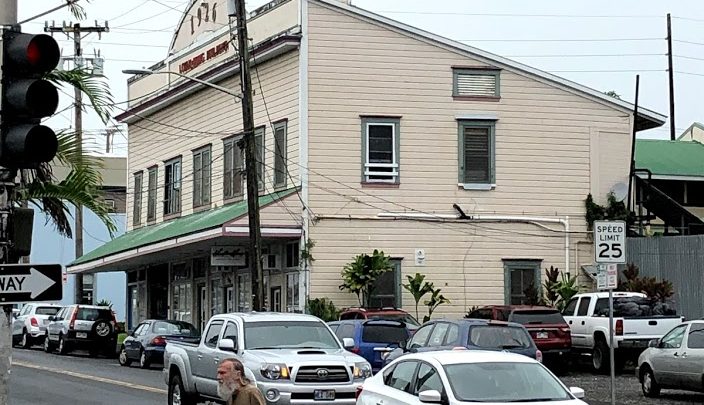